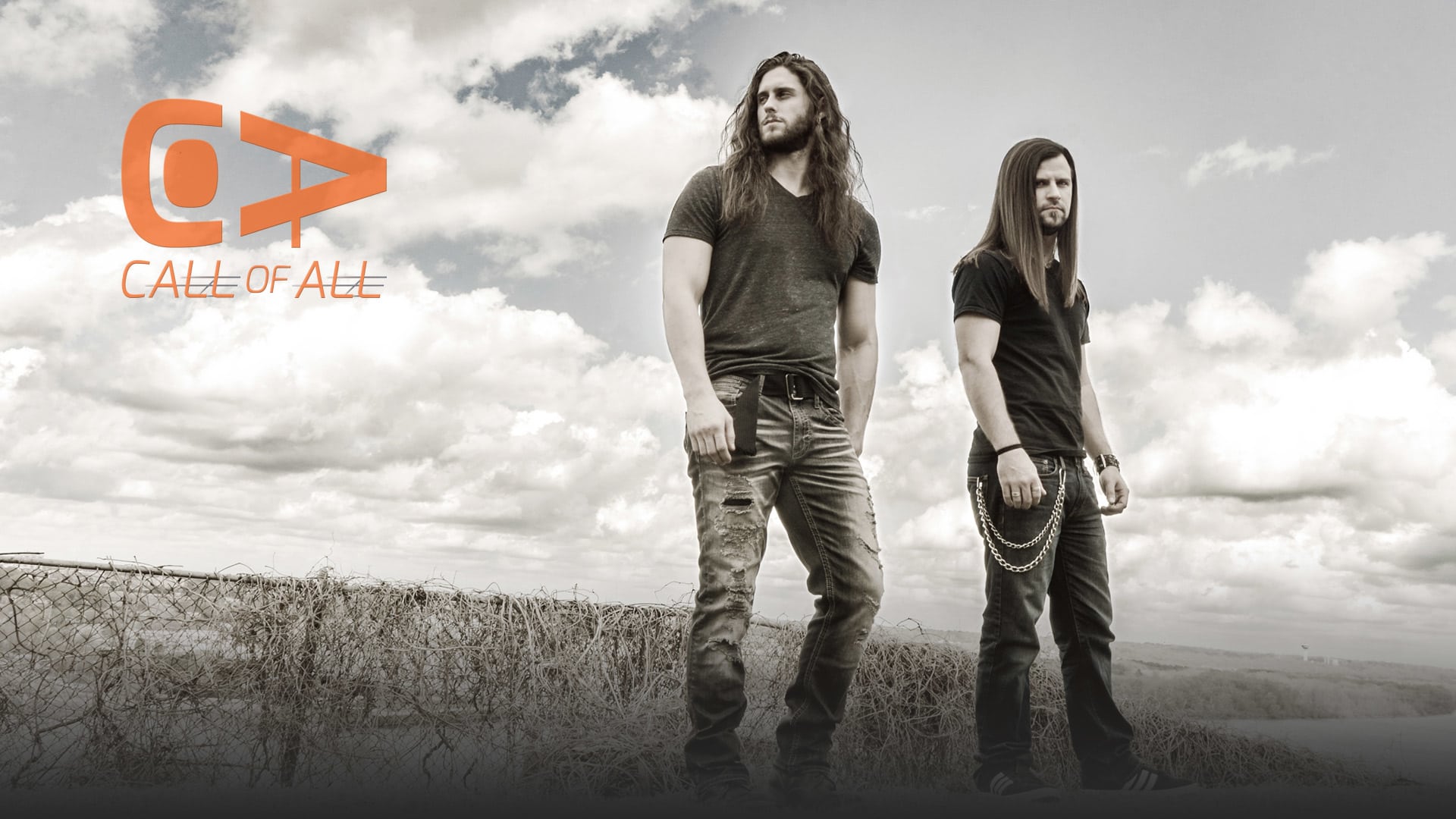 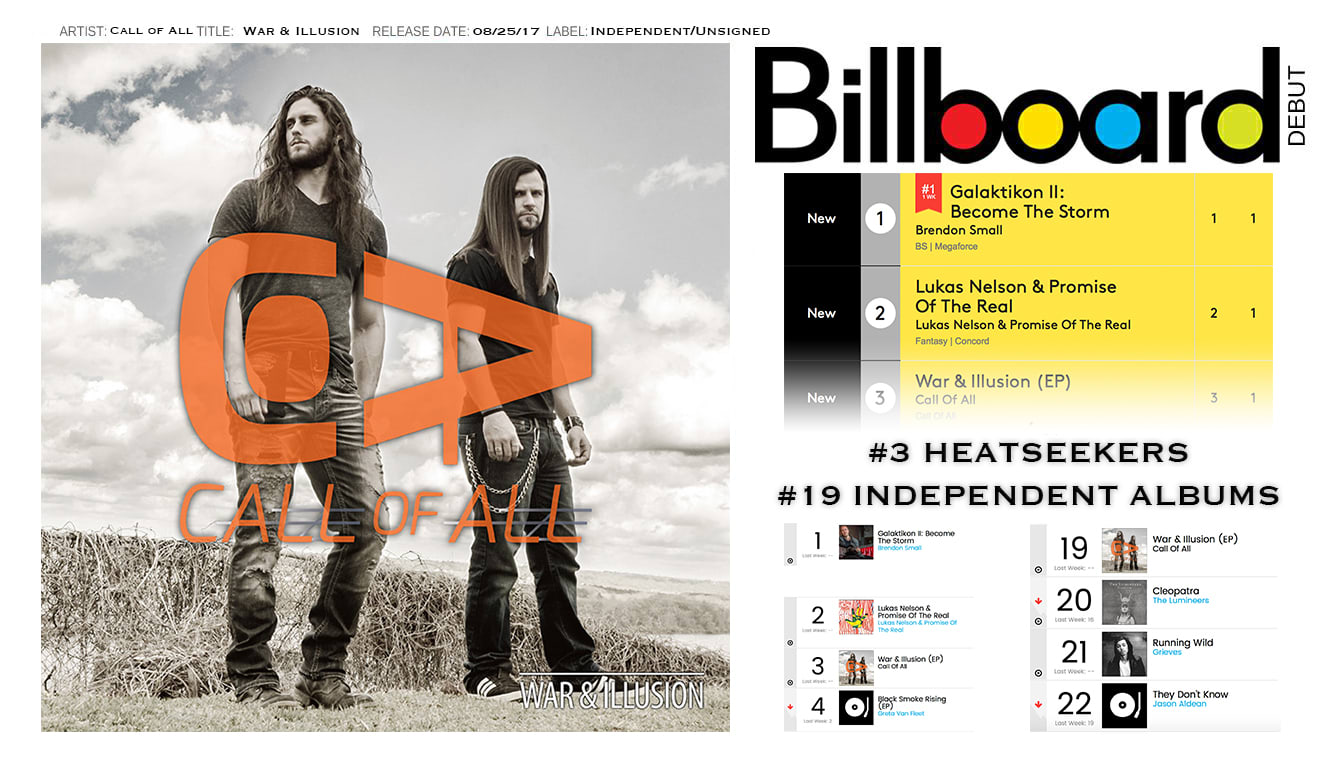 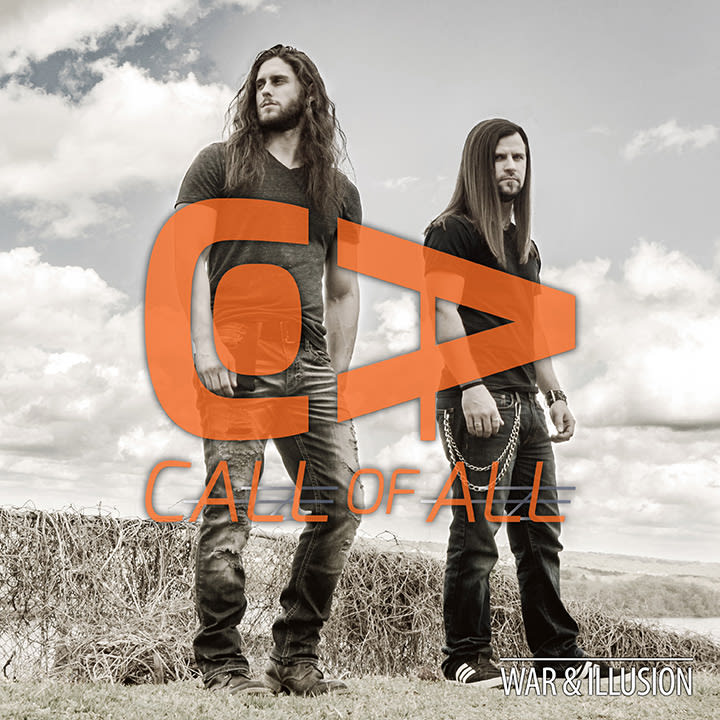 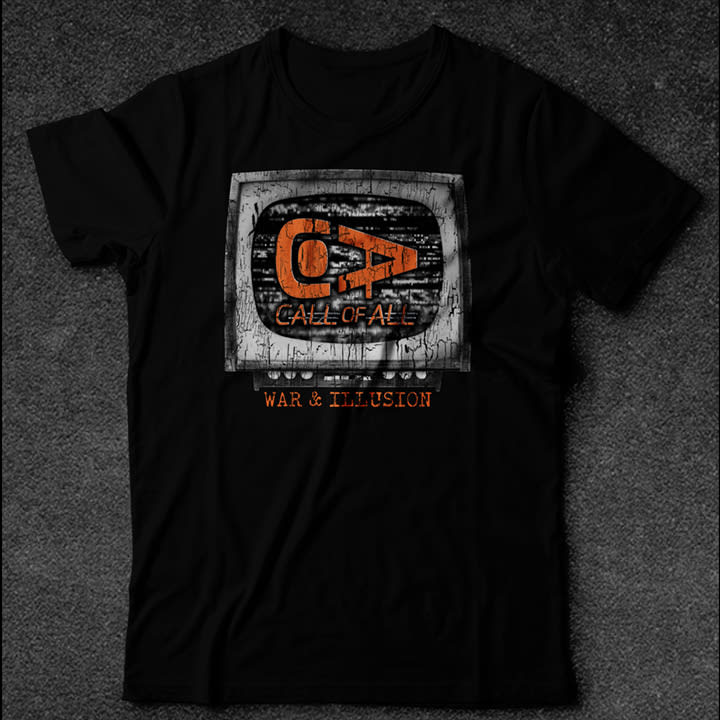 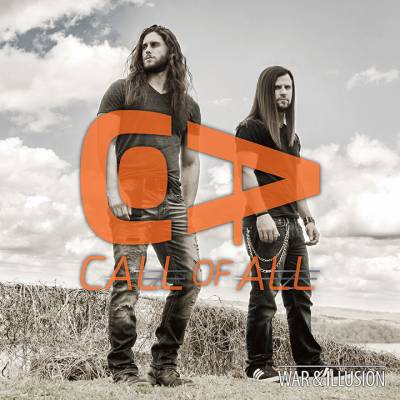 American Alt. Rock band Call of All, reminiscent of iconic appeal and the nostalgia that the Rock arena and world once knew, is on the scene loud and clear with their Debut Album “War & Illusion” released August 25th, 2017.

From soul churning, cloud 9 anthems to captivating world stopping ballads that hold your head in sway, and keeping you there long after the day is done, Call of All, composed of Hunter Watson and Cody Webb, have a sound that reminds you of a familiar, yet fresh sound.

Vocalist and former Day's Distance frontman Hunter Watson, who has been featured on AMC’s The Walking Dead as one of Negan’s Saviors and “Big Johnny” on Tyler Perry’s “Too Close To Home”, is a veteran recording artist, now on his 3rd studio album, who stumbled into the film and television arena. In September of 2015 the release of “War & Illusion” was delayed due to developments catching fire in Watson’s filming engagements and budding acting career.

Guitarist Cody Webb is the frontman for the Rock band Ages Apart and producer at Belmont Lane Productions. Cody made a big splash in the entertainment industry in 2015 from touring the U.S. with multi-platinum Rock band Hinder, to landing a sponsorship deal with EMG pickups, and working behind the scenes producing various artists and more touring throughout 2016.

With the highly anticipated debut album “War & Illusion“, Call of All is shifting into overdrive.

New sound, New music, New life…Direct your attention to Call of All!

Call of All Tour Dates